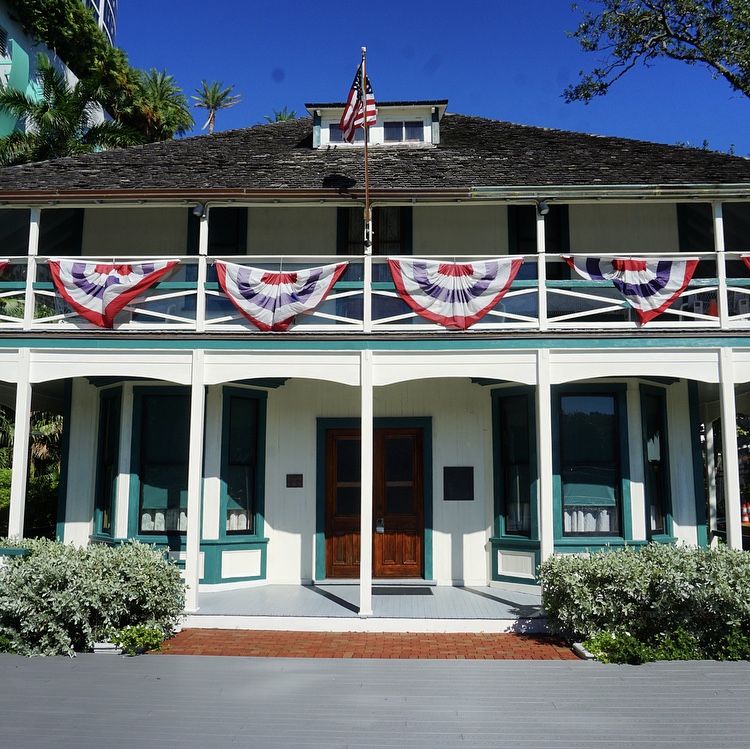 Inside The Stranahan House 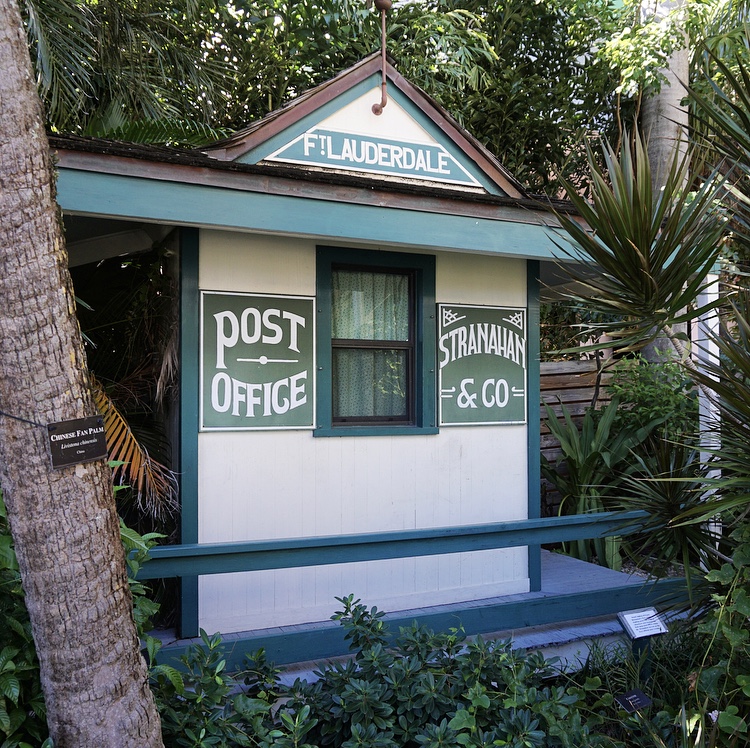 Jonathan Axler is the Programs and Education Coordinator. He lead the tour of the museum that I attended. Jonathan was very knowledgeable on the Stranahan House, the history if the Stranahan’s, and the history of Fort Lauderdale. As we toured each room of the house he would explain how the room was used, explain interesting artifacts that were in the room, and pointed out the renovations that were made over the years. A lot of the artifacts in the Stranahan House are donated vintage and antique items similar to what they would have had back then. However, some items are original artifacts from the Stranahan’s. 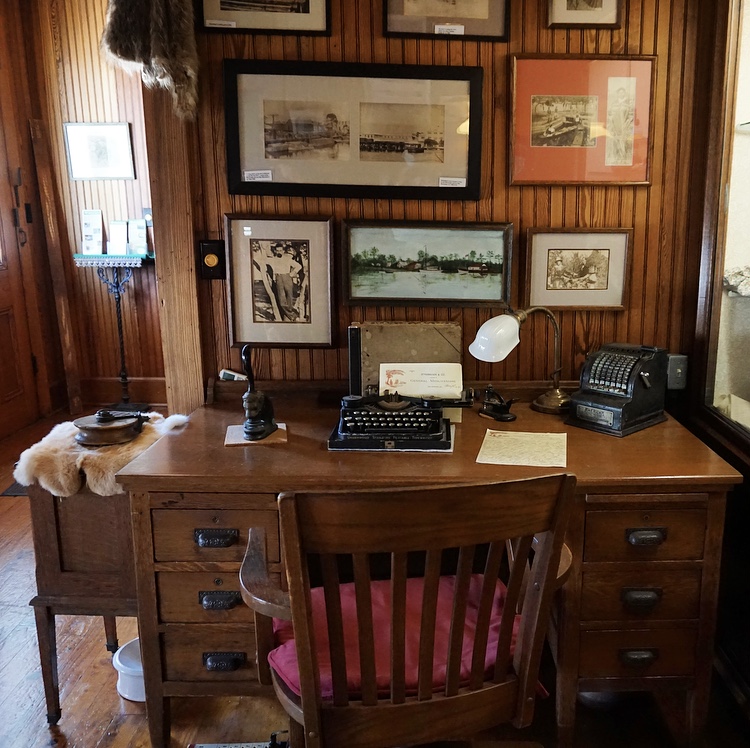 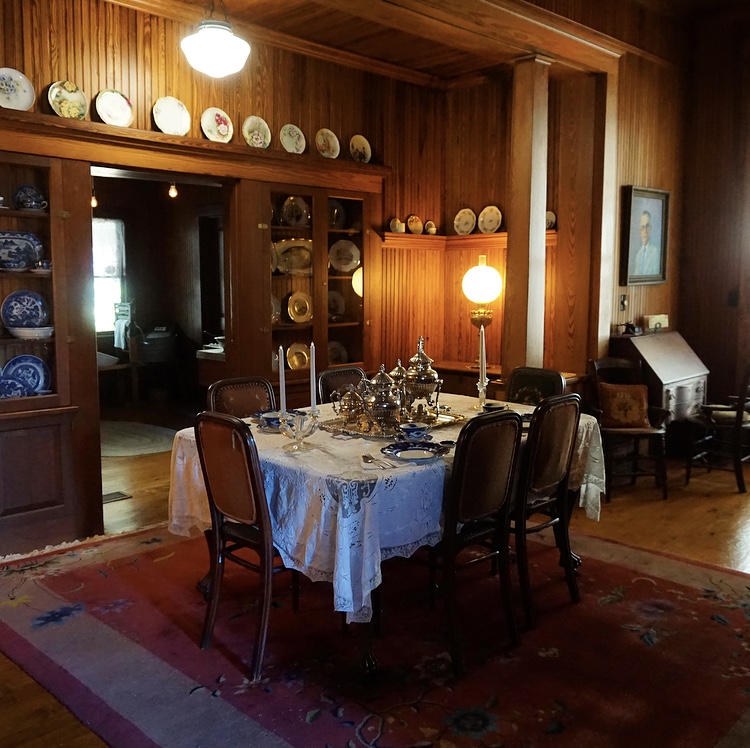 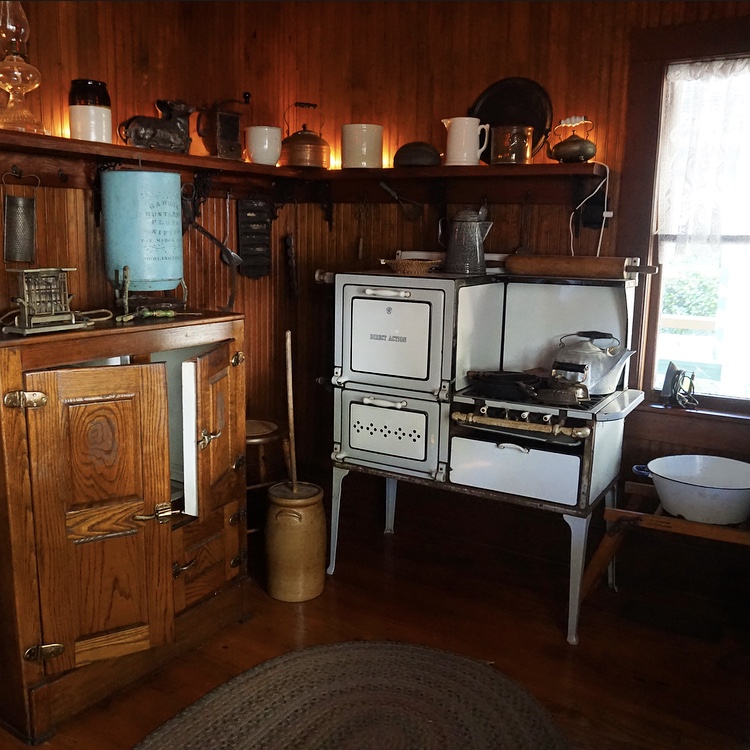 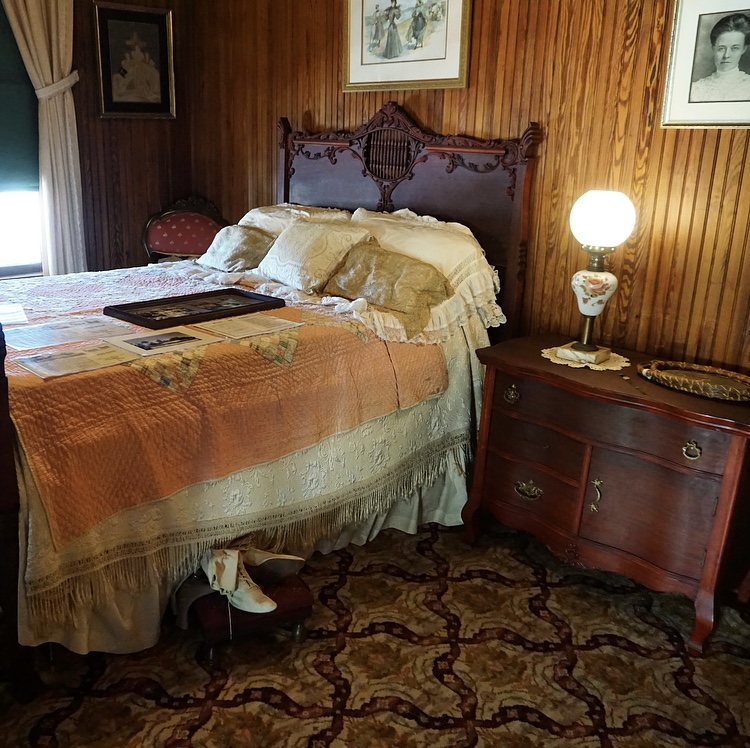 The guided tour ends on the second floor in the museum store. The museum store had a variety of items that you could purchase. If you’ve read my blog post on The Best Travel Souvenirs. Then you know that I don’t subscribe to the usual souvenirs that most people get.

After the tour ended. I got to talking to both John and Johnathan as I was leaving. They mentioned that Frank Stranahan use to ferry people across the New River so that they could purchase items from his trading posting. A bell that is on the property alerted him to customers ready to cross. They asked me if I wanted to ring the bell and I took them up on their offer. I rang the bell once and it was very exciting. 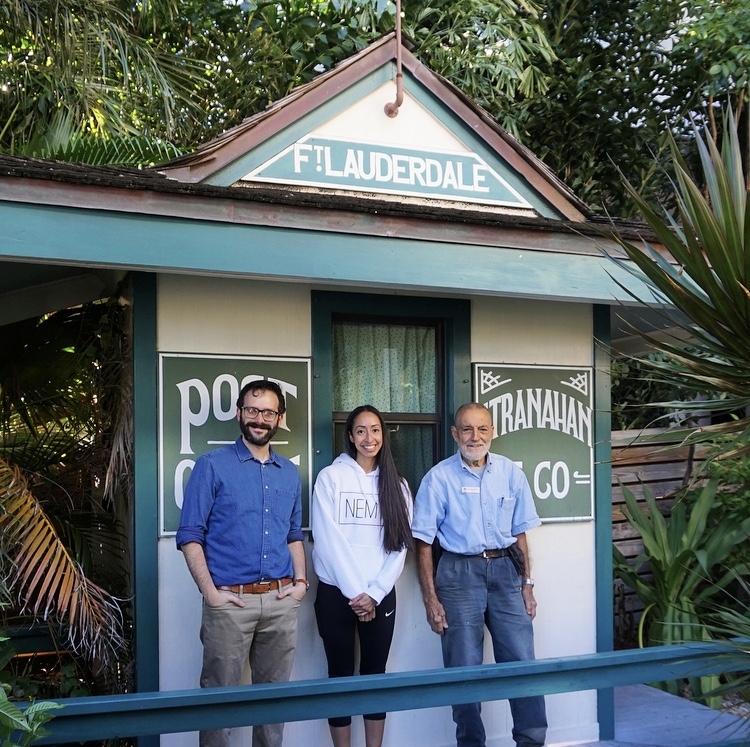 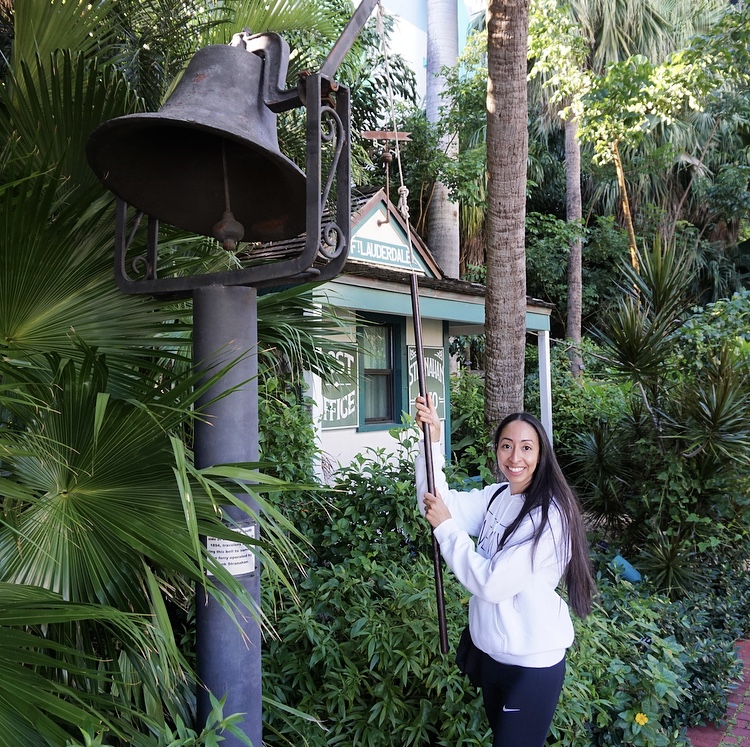 Admission is by guided tour only. Guided tours are anywhere from 45 to 60 minutes long. Tours are held three times a day at 1PM, 2PM and 3PM

Admission is $12 for adults, $11 for seniors, and $7 for students. You can purchase tickets online or at the door.

Since you will be on our feet for most of the tour. I recommend you wear comfortable shoes. If you do get tired along the tour. You can let your tour guide know and they have collapsible chairs nearby that they can pull out for you to use.

The Stranahan House is so much more than just a museum. It offers educational programs for Broward County Schools. From kindergarten up to 12th grade. Some of the topics that they explore include social studies, environmental conservation, and Native American culture. The house is also available for venue rentals. It can accommodate up to 200 guests for special events and corporate functions. In addition, it hosts events throughout the year that will take you back in time to the Victorian era. Where you can learn more about the pioneers.

If you are a history buff who is fascinated by all things historical. I highly recommend you visit the Stranahan House. You will love the museum tour and take pleasure in learning about the history of Fort Lauderdale as well. I hope that you enjoyed reading this blog post. If you have any questions feel free to comment down below. 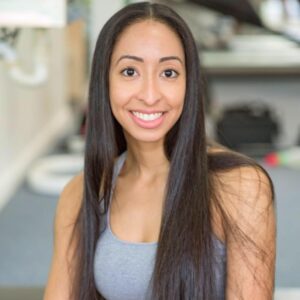 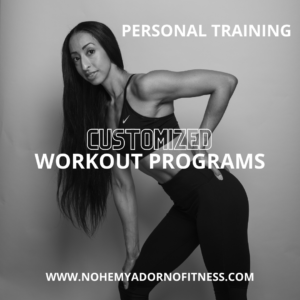