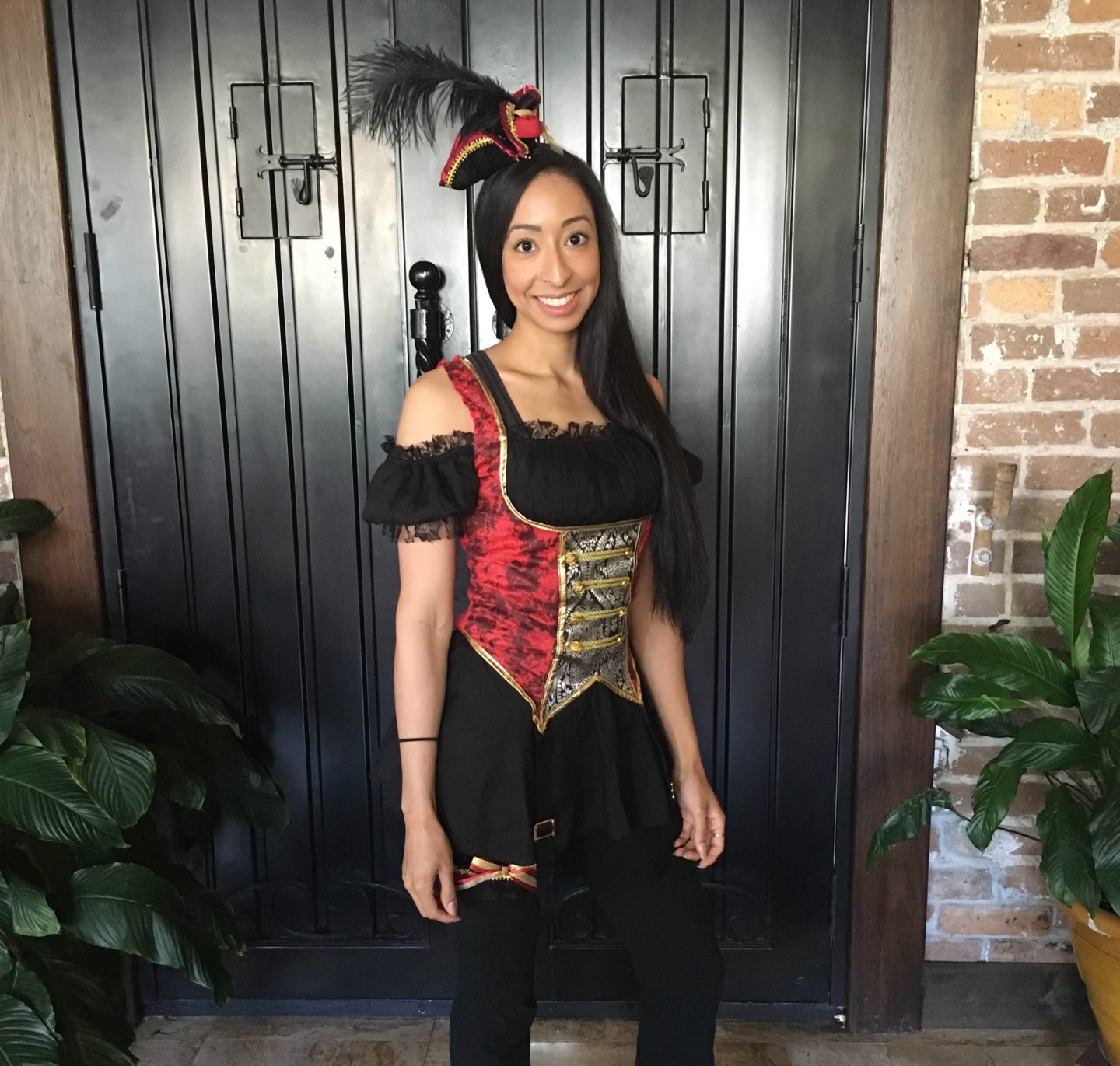 I had the pleasure of going to the Gasparilla Pirate Festival this weekend and I had so much fun. Gasparilla is a large pirate parade held in Tampa, Florida. It is hosted by a group of pirates known as the “Ye Mystic Krewe of Gasparilla”.  It celebrates an old legend of Jose Gaspar (Gasparilla) a Spanish pirate who supposedly use to operate in southwest Florida back in the 1800s. Every year in late January the pirates do an “invasion” and take over the bay area from bayshore boulevard into downtown. Once in downtown the “Ye Mystic Krewe of Gasparilla” demands the key of the city from the mayor and then celebrate their victory throughout the streets of Tampa. 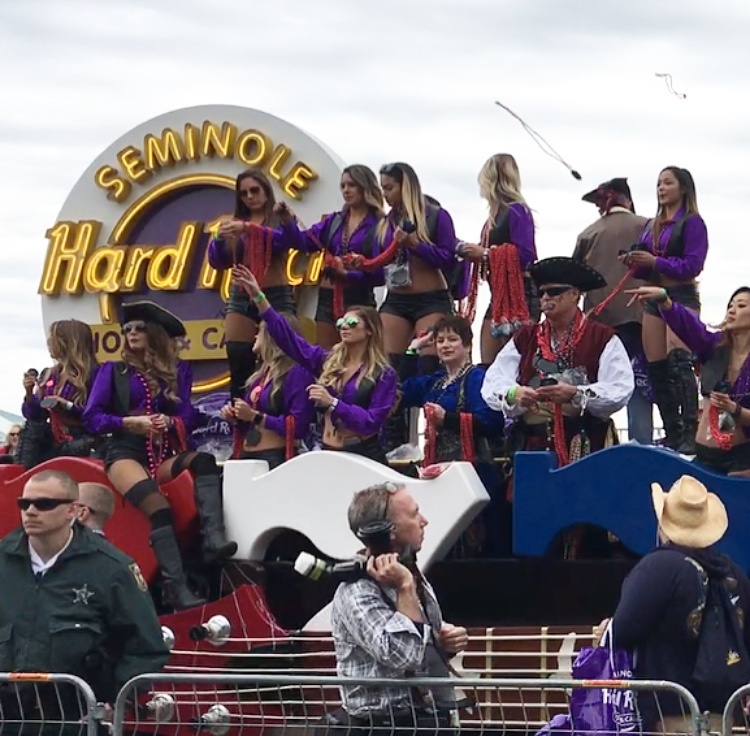 As you watch the parade you will see a bunch of floats decked out from the local businesses. The people riding the floats will throw out Souvenirs and beads to the crowd. I went dressed as a Pirate Lassie and had a blast. I went with a group of friends and we all got there really early in the morning to beat the crowds and to get a good spot to see the parade. Never have I ever drank so early nor all day for an event like I did for this.

Also I used a porta potty for the first time…It’s not as exciting as you would think. Luckily one of the girls from our group brought some toilet paper and hand sanitizer. If you are ever in Tampa during late January I suggest you check out the Gasparilla Parade. There is a children’s parade, a day parade, and a night parade. You won’t regret it. 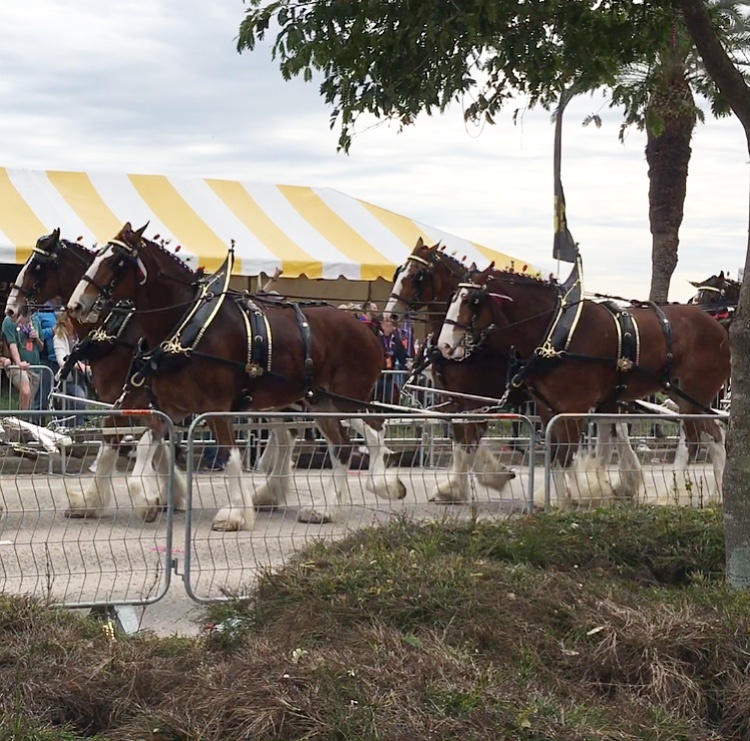 The following are things that I would recommend you bring if you plan on going to Gasparilla.

I hope you enjoyed reading this blog post. If you have any questions feel free to comment down below.

For more outdoor festivals see these other posts;